The Tour And Roots Of Garth Brooks 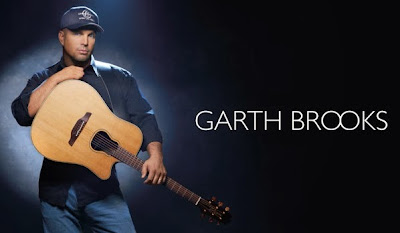 Garth Brooks is ready to get back on the road again, he told ABC's Good Morning America on December 9, 2013.

Brooks hasn't toured in more than a decade, choosing instead to raise a family with his wife Trisha Yearwood.

Brooks has also, just released a new box set, Blame It All on My Roots: Five Decades of Influence

, in which the singer traces his own musical history with covers of everyone from Hank Williams and Merle Haggard to the Eagles, Simon and Garfunkel and Otis Redding. source