The Beatles In America In A Box 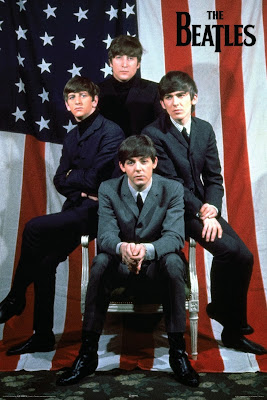 With the 50th anniversary of "Beatlemania" arriving early next year (2014), Capitol Records will re-release all of 13 the Beatles' American releases in a set titled "The U.S. Albums

The set will be released on January 21, 2014 in North America and features reissues of the band's 13 American albums -- albums that often held different track lists, song mixes, titles, and art than their U.K. counterparts. Five of them have never been available on CD before. MORE HERE
Posted by CDMartini at 9:31 AM

Email ThisBlogThis!Share to TwitterShare to FacebookShare to Pinterest
Labels: capitol records, the beatles, the u.s. albums