She & Him Capitol Studios Session 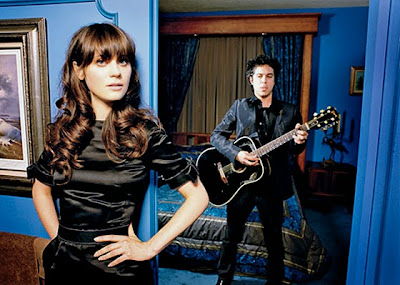 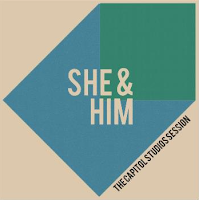 She & Him may have reached a level of comfort and confidence in their sunny pop skin with their latest LP, Volume 3

That’s why M. Ward (above right) and Zooey Deschanel (above left) brought their entire touring band to Hollywood, CA’s Capitol Studios in June (2013) and laid down brand new versions of four Volume 3

is due out on December 2, 2013 from Merge Records. source

Email ThisBlogThis!Share to TwitterShare to FacebookShare to Pinterest
Labels: m. ward, merge records, she and him, the capitol studios session, volume 3, zooey deschanel