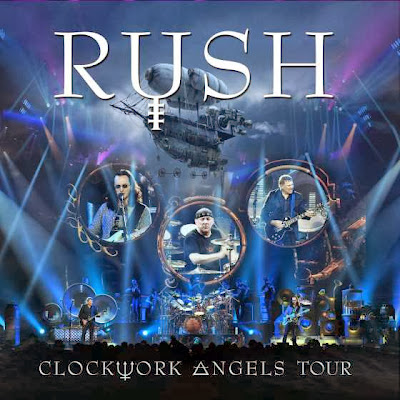 that was filmed and recorded last year during a tour stop in Dallas, Texas.

The Grateful Dead and The Who are also listed ...check the schedules.
Posted by CDMartini at 9:52 AM