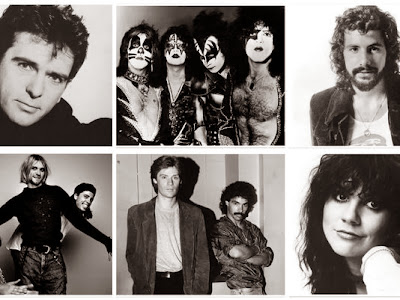 For a second year, the Rock Hall implemented fan voting in choosing this year's inductees, which was available on its official site, Rolling Stone and USA TODAY, and generated nearly 1.4 million votes this year. The five artists with the highest number of votes (three of whom will be inducted) made up a fans' ballot, which counted as a single vote in choosing this year's honorees.