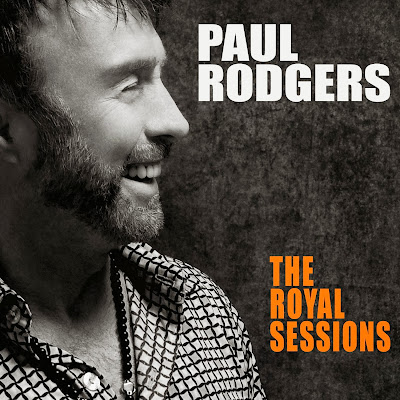 On his new studio album, The Royal Sessions

will be released on 429 Records on February 4, 2014. In the meantime, check out the stream of "I've Been Loving You Too Long," which finds Rodgers interpreting a Redding gem. source