Listen To Neil Young From The Cellar Door 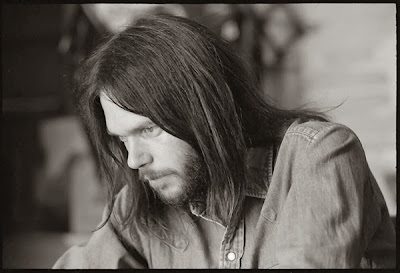 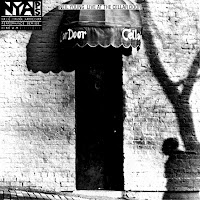 Neil Young was in the middle of a major career transition when he played a six-show stand at the Cellar Door in Washington D.C. in late November and early December 1970.

Crosby, Stills, Nash and Young had quietly split up in July, less than a year after playing their first live gigs. The group made him a superstar, but he was ready to stand on his own two feet and the success of After the Gold Rush

that August proved that was not going to be a problem.

After 44 years in the vault, the Live At The Cellar Door

recordings are finally coming out on December 10, 2013 on CD and 180-gram vinyl. The set mixes Buffalo Springfield classics like "Flying on the Ground Is Wrong" and  "I Am a Child" with new songs like "After the Goldrush" and "Tell My Why." Young plays "Cinnamon Girl" on piano for one of the very few times in his long career. The shows also featured the live debuts of "Old Man" and "See the Sky About to Rain." source

Email ThisBlogThis!Share to TwitterShare to FacebookShare to Pinterest
Labels: after the goldrush, buffalo springfield, crosby stills nash and young, live at the cellar door, neil young, the cellar door