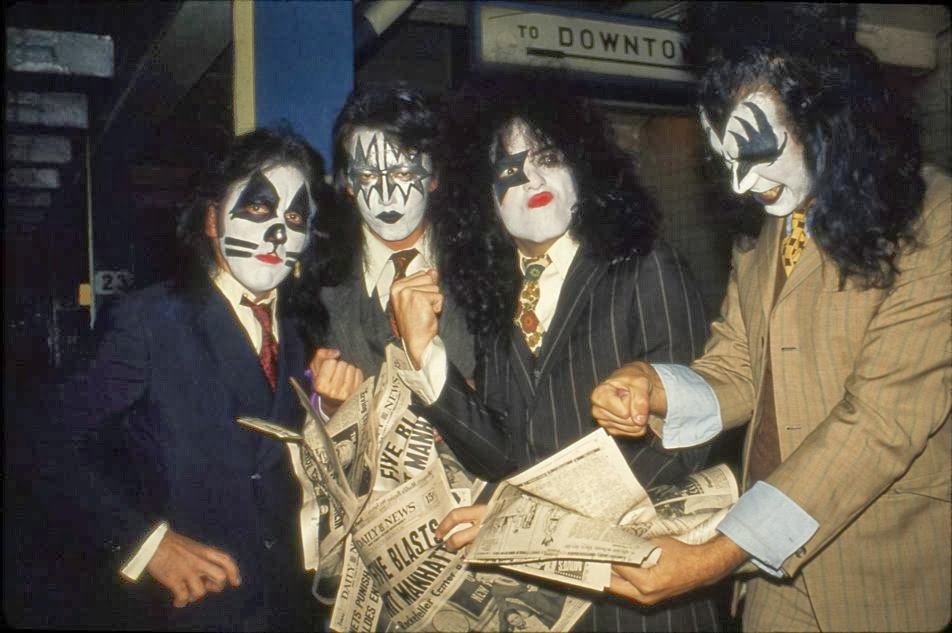 Voting has ended for the public's one vote on this year's Rock and Roll Hall of Fame Ballot. The public's selection will be included with the other 500+ voting members in the selection of the final five inductees for 2014.

Frankly, we're disappointed that Paul Butterfield, Link Wray and The Meters did not receive the votes they deserve as true rock n roll legends... MORE HERE
Posted by CDMartini at 11:00 AM