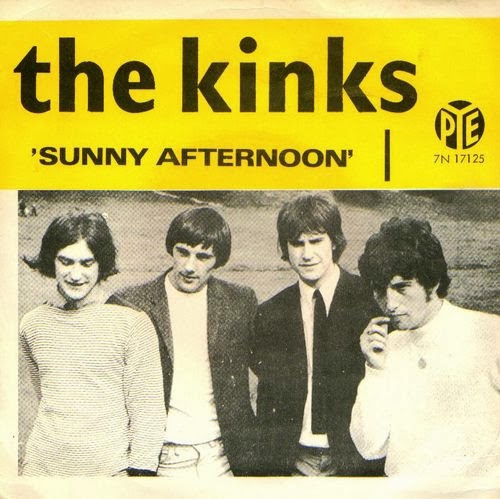 A stage musical telling the early life story of Kinks frontman Ray Davies is set to open at London's Hampstead Theatre next year (2014).

Sunny Afternoon will feature the band's hits, penned by Davies, and a script by award-winning playwright Joe Penhall.

The show will also chart the band's rise to stardom during the 1960s and is named after their 1966 hit single. MORE HERE
Posted by CDMartini at 10:31 AM