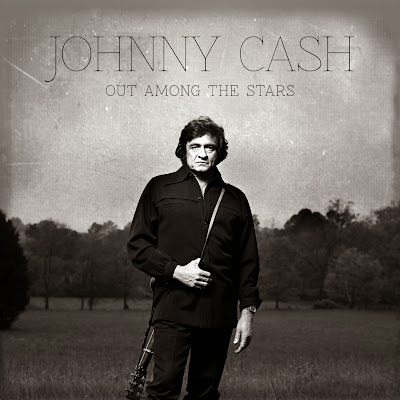 A long-lost Johnny Cash album will soon see the light of day, 10 years after the country legend's death. Cash's estate will be releasing Out Among The Stars

on March 25, 2014, an album Cash recorded in the early 1980s that was never released and has never been heard before.

Cash recorded Out Among The Stars

between 1981 and 1984, when he was signed to Columbia Records. Columbia never used those recordings, but Cash kept hold of the tapes. His son, John Carter Cash, and the archivists at Legacy Recordings finally found those tapes last year, stashed among Johnny and June Carter Cash's vast archive of recordings and random souvenirs from their lives. MORE HERE