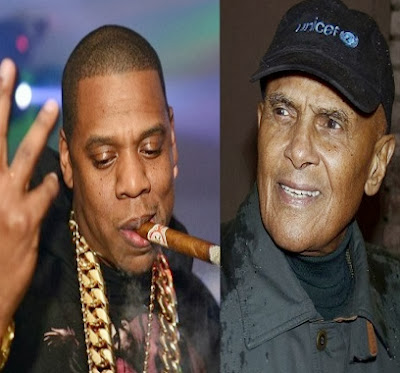 In the midst of this controversy, fans have called on Jay-Z to end his partnership with Barneys, in which his new holiday fashion line is going to be sold. Jay-Z’s response has been a calculated public relations effort in which he negates any real responsibility to his default, “I’m doing it for charity” statement. Currently, Jay-Z is continuing his partnership with Barneys. MORE HERE & HERE
Posted by CDMartini at 9:13 AM