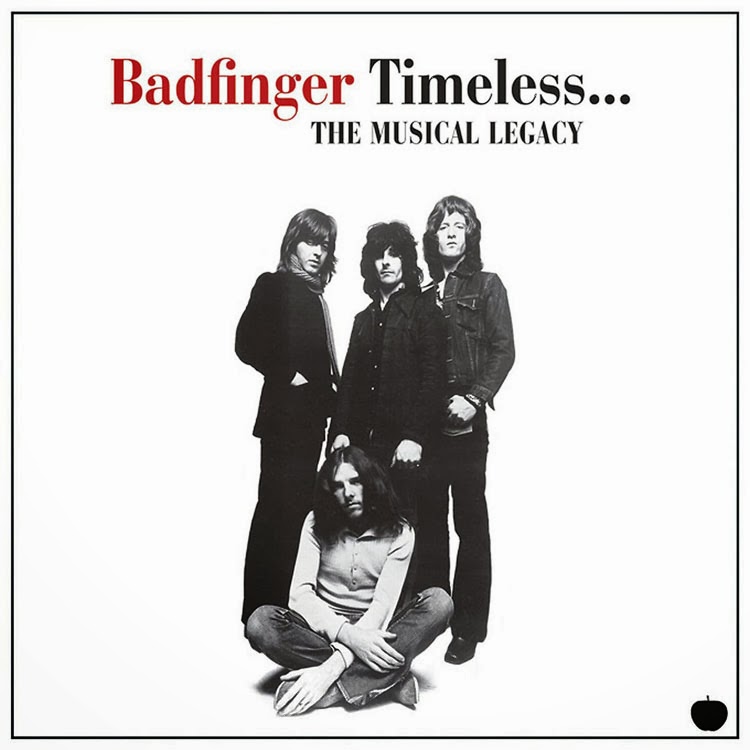 There are many things Breaking Bad will be credited for in the future - for example raising the bar for gripping TV drama, or challenging drug taboos. But not expected to be on the list is the rejuvenation of the late 1970s soft-rock outfit Badfinger. But the use of Baby Blue in the final scene of the series has led to this collection. It shows the power of TV shows, that record companies are ready to react to such marketing opportunities.

This album, Timeless... The Musical Legacy