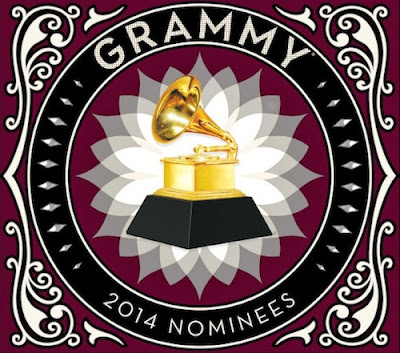 Backstage at the Grammy Nominations Live concert there were lots of cheers and even some surprised looks when nominees were announced in some of the major Grammy categories for 2014.

Not surprisingly, seventeen-year-old New Zealand singer Lorde scored four Grammy nods, including song of the year for “Royals,” but in typical Grammy fashion, did not walk away with a nod in the best new artist category, which instead went to Macklemore & Ryan Lewis, Kacey Musgraves, James Blake, Kendrick Lamar and Ed Sheeran. MORE HERE & HERE