The Making Of Kiss 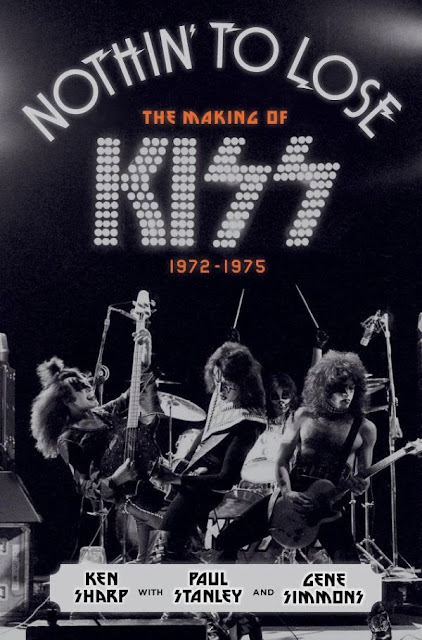 There have been more than enough KISS biographies to satiate even the most die-hard fan.

, the band's official biography, came out not long after. Former members Ace Frehley

The latest tell-all, Nothin' to Lose: The Making of KISS

, co-written by Simmons, Ken Sharp and Paul Stanley, is a not-so-slim 560 pages chronicling the band's genesis between 1972 and 1975. MORE HERE & HERE

KISS founding members Paul Stanley and Gene Simmons appeared Tuesday, September 10, 2013 at the Barnes & Noble store in Staten Island, New York to sign copies of their new book. A video report on the signing — which was attended by over 1,000 fans — can be seen HERE. source