Petition To Get GWAR To Super Bowl XLIX 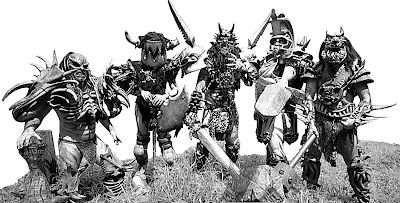 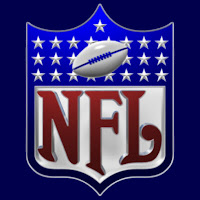 If you had the power to choose the performer of Super Bowl XLIX (that's the one in 2015), why wouldn't you seize the opportunity to disrupt the disgusting trend of geriatric rock and lame pop stars?

Well, horror metal icons GWAR are prepping a campaign to get themselves into Arizona's University of Phoenix Stadium in 2015.


The group has set up a petition where they state:

"The time for GWAR to address the nation is NOW.

Every year people complain about who the halftime show is going to feature, now we are telling you who we want: WE WANT GWAR in 2015! source

The petition is HERE

Posted by CDMartini at 6:40 AM