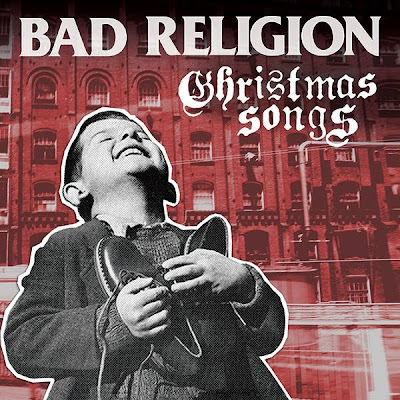 The mini-album will feature eight Christmas-themed songs and a bonus Andy Wallace mix of their enduring single American Jesus.

To give you an idea of what to expect, the band's previous Christmas cover's are HERE