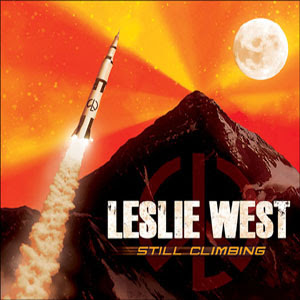 Widely recognized as “The King of Tone,” iconic rock guitarist Leslie West is best-known as the founding member of the band Mountain. Its hit “Mississippi Queen” is long recognized as one of the all-time rock classics.

With dozens of albums to his credit with Mountain and as a solo artist, West has worked with a variety of artists, including Blood, Sweat and Tears, Al Kooper, Bo Diddley, Joe Bonamassa, Warren Haynes, Mick Jagger, Ozzy Osborne and the Who.