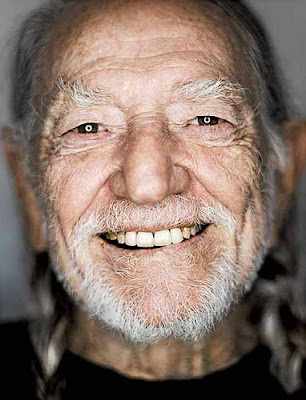 It’s the 80th and final in a series Esquire is calling The Life Of Man. Mark Mann spent two years photographing- with an identical camera and set-up- eighty prominent American men, one born in each year of the magazine’s history.

The full results will be in the October 2013 issue, but you can see many of the 80 subjects HERE
Posted by CDMartini at 10:04 AM