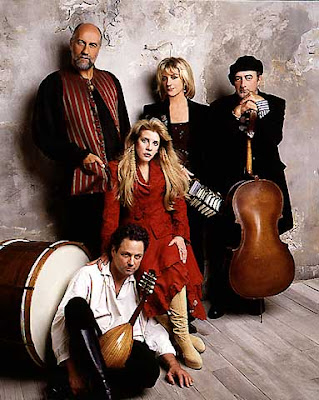 Christine McVie is to rejoin Fleetwood Mac at two shows on their forthcoming European tour, Stevie Nicks has confirmed.

McVie was part of the group from the 1970s to the '90s, writing and performing some of their biggest hits.

Nicks told BBC Radio 4's Woman's Hour that McVie, who left the group in 1998, would perform one song at two concerts.

The tour begins with two shows in Dublin on Friday September 20, 2013 followed by a further three in London. source