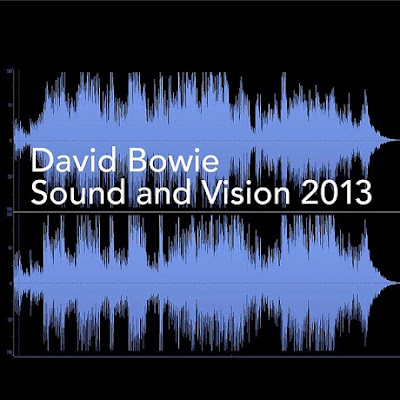 In February (2013), Sony commissioned a remix of David Bowie's 1977 track "Sound and Vision" for an Xperia Z smartphone ad campaign. The stripped-down version (created by remixer Sonjay Prabhakar) lasted only 58 seconds, but it generated quite a buzz from Bowie fans, who pined to hear the full cut. And now they'll get their chance: On October 7, 2013 Parlaphone Records will release an extended version of the remix as a digital download. source

This from Bowie's website :  FOOTNOTE: Beware of a fake remix which was posted on YouTube in March (2013). It was clumsily edited together from the original Sony version into an unconvincing three minute one.
Posted by CDMartini at 10:00 AM