At Home With Linda Ronstadt 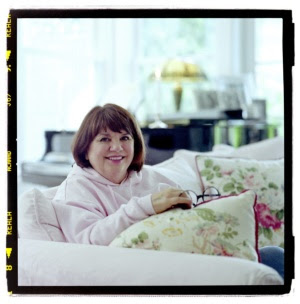 In a new book to be published Tuesday September 17, 2013, Ronstadt revisits, with a mixture of fine-grained insight and personal modesty, one of the most remarkable and wide-ranging singing careers in the last century of American popular music.

" covers everything from Ronstadt's early folk-rock days with the Stone Poneys to a megawatt solo career that earned her the 1970s "Queen of Rock" label.

Along the way Ronstadt earned 11 Grammy Awards, appeared on the covers of Time, Newsweek and Rolling Stone (the latter six times), and collaborated with Neil Young, Jackson Browne, Dolly Parton, Emmylou Harris, Nelson Riddle, Kevin Kline and many others.
As her career retrospective arrives in bookstores, Ronstadt at 67 is peering forward into a life dramatically altered by the diagnosis of Parkinson's disease she received nine months ago and made public in an interview last month.

San Francisco Chronicle interview HERE
Posted by CDMartini at 9:46 AM