The Inspirations Of Diana Krall In The Fall 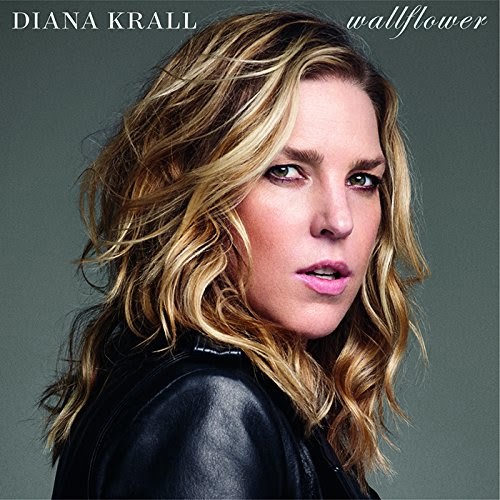 , on Verve Records October 21, 2014. The new release is described in a press release as “a collection of songs from the late ’60s to the present day that inspired Krall in her early years.”

Tracks include the Eagles' "Desperado," the Mamas & the Papas' "California Dreamin," Bob Dylan’s “Wallflower,” Elton John's "Sorry Seems to Be The Hardest Word" and Harry Nilsson's "Everybody's Talkin'.” It will also include a new composition by Paul McCartney, “If I Take You Home Tonight.” source