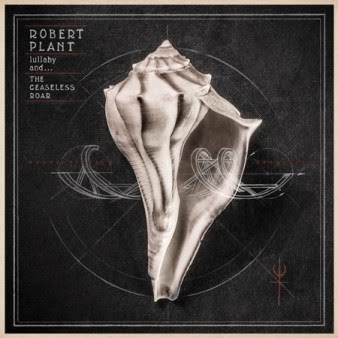 Led Zeppelin legend Robert Plant is featured in a new interview with The Independent's James McNair discussing his new solo album, Lullaby and... The Ceaseless Roar

(available September 9, 2014 in US), and his former band. The interview is HERE