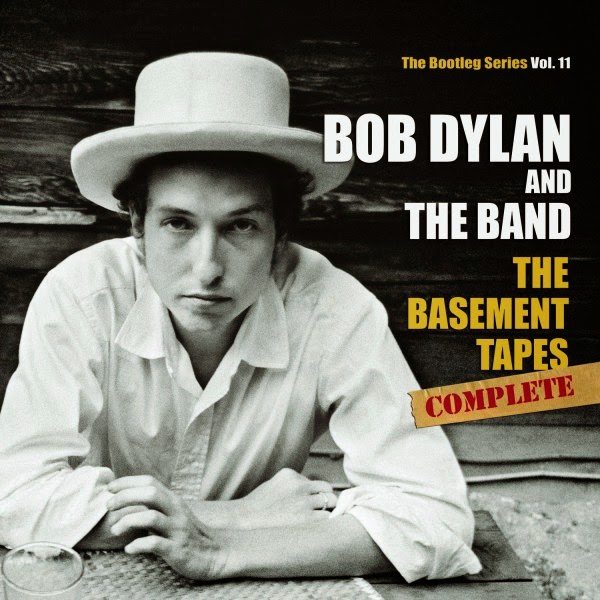 On November 4, 2014, Bob Dylan will finally release the legendary Basement Tapes sessions in their entirety: 138 tracks on six CDs, including 30 tracks that even fanatical Dylan fans never knew existed.

, the collection is credited to Bob Dylan and the Band.

For those who are unfamiliar with that era in Dylan history, here’s some context: After a few years as one of pop’s most significant voices in the ’60s, Dylan took a break in July of 1966, when he was reported to have been injured in a motorcycle accident.

Below, stream an alternate take of the original "Odds and Ends" that appears on both the six-disc The Basement Tapes Complete

and the two-disc The Basement Tapes Raw

Posted by CDMartini at 7:58 AM