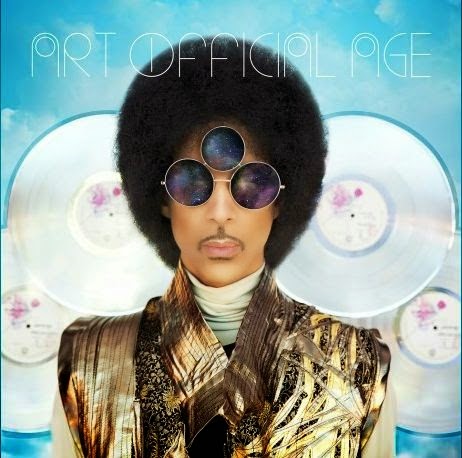 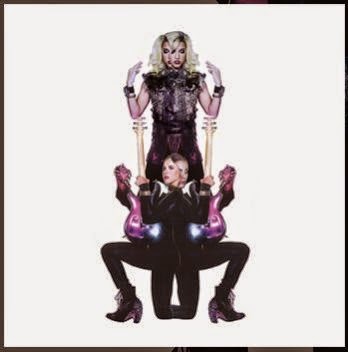 Prince will release not one, but two new albums. The first is the expected PLECTRUMELECTRUM

(above right) with his band 3rdEyeGirl which has been discussed and teased since January (2014).

The second is a solo album, Art Official Age

Both are being released under his new contract with Warner Brothers, the label he left in the 90's in the dispute that led to him changing his name to the unpronounceable symbol. MORE HERE