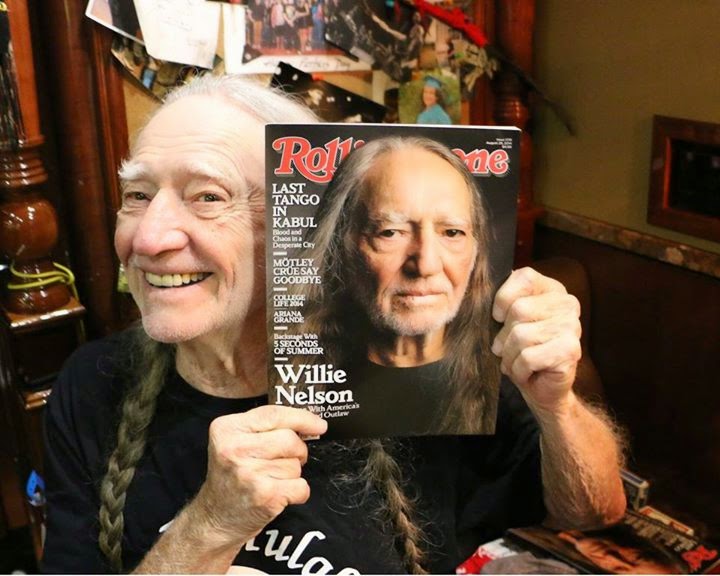 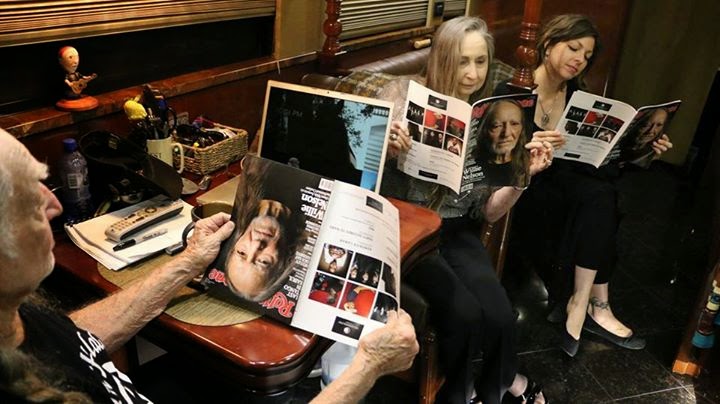 Willie Nelson is having a great year.

.” That’s his first No. 1 country album in 28 years, and now the 81-year-old is on the cover of the new issue of “Rolling Stone.” It’s his first appearance on the cover in 36 years. The last time he was the cover story was July 1978. MORE HERE

Willie & Family have some fun on the bus...from Willie's facebook page: "Willie is just beside himself over the new issue of Rolling Stone magazine.

You gotta love this guy ...