Elvis: That's The Way It Is Deluxe 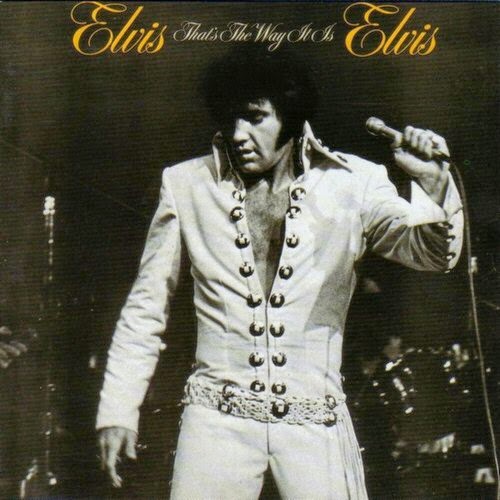 In 1970, Elvis Presley fans were thrilled by the arrival of two cultural milestones: one an album, the other a full-length concert/documentary and each of them called "Elvis: That’s The Way It Is." Since then, aficionados of Elvis have been clamoring for a package that included both the album and the film.


On Tuesday, August 5, 2014, Legacy Recordings released "That's The Way It Is (Deluxe Edition)

," the most ambitious Elvis Presley restoration package ever created, bringing together—for the first time ever--the album, the theatrical and home video versions of the film, six full-length concerts (featuring previously unreleased performances), rehearsal highlights and other rare recordings in one astounding and essential package. source
Posted by CDMartini at 8:21 PM

Email ThisBlogThis!Share to TwitterShare to FacebookShare to Pinterest
Labels: elvis presley, elvis: that's the way it is, legacy recordings