The Who Asks Fans For Rarities 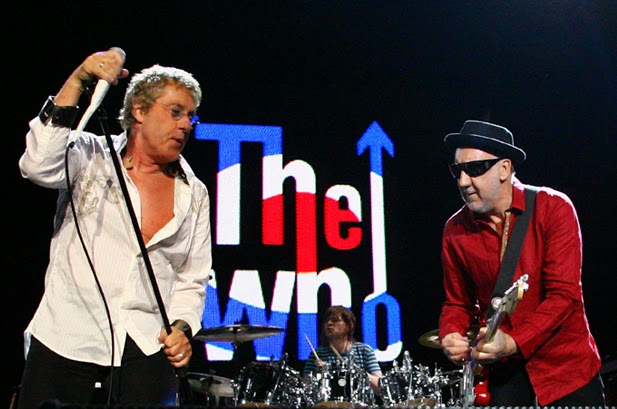 The Who want to do it up big for their 50th anniversary.

The band has already announced a 50th anniversary tour, one that Roger Daltrey calls "the beginning of the long goodbye", and a new hits package which will be out on October 28, 2014. Now, they have called out to fans to go through their memorabilia for anything rare that could be included in their celebration.

It's not out-of-the-question that there could be rarely seen material hiding out somewhere in the world.

Among the items that the band is seeking are "rare radio and TV performances, home movies from gigs, extraordinary bootleg material, demos, unusual photos and memorabilia." Any material that ends up being used will be fully credited and the person who submits the most outstanding item will receive two VIP tickets to a Who show. MORE HERE

If you have material, contact the Who at [email protected]

Email ThisBlogThis!Share to TwitterShare to FacebookShare to Pinterest
Labels: roger daltrey, the who