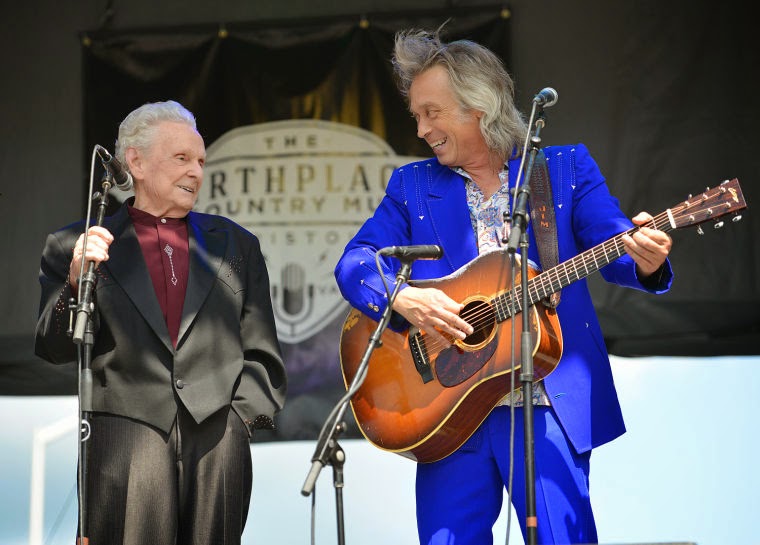 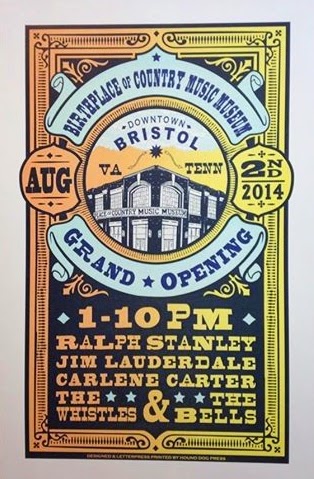 When you exit Interstate 81 in southwestern Virginia and arrive in the small city of Bristol, you see what it looks like to age. The Art Deco Paramount Theater on State Street has not only the good bones, but also the healthy glow it did when it was built more than 80 years ago. Back then, this small southern city was an unavoidable stop for travelers.

So it made sense for a producer from Victor Records named Ralph Peer to set up a makeshift studio in a hat factory, a few blocks from where the Birthplace of Country Music Museum now stands, and start auditioning talent.


On Saturday August 2, 2014, hundreds attended grand opening ceremonies for the new Birthplace of Country Music Museum, a 24,000-square-foot ode to those renowned 1927 Bristol Sessions and their lasting impact on music. Dignitaries lauded the decades-long effort to establish a landmark Twin City museum honoring those recordings which produced the Carter Family, Jimmie Rodgers and helped boost the career of Ernest “Pop” Stoneman.