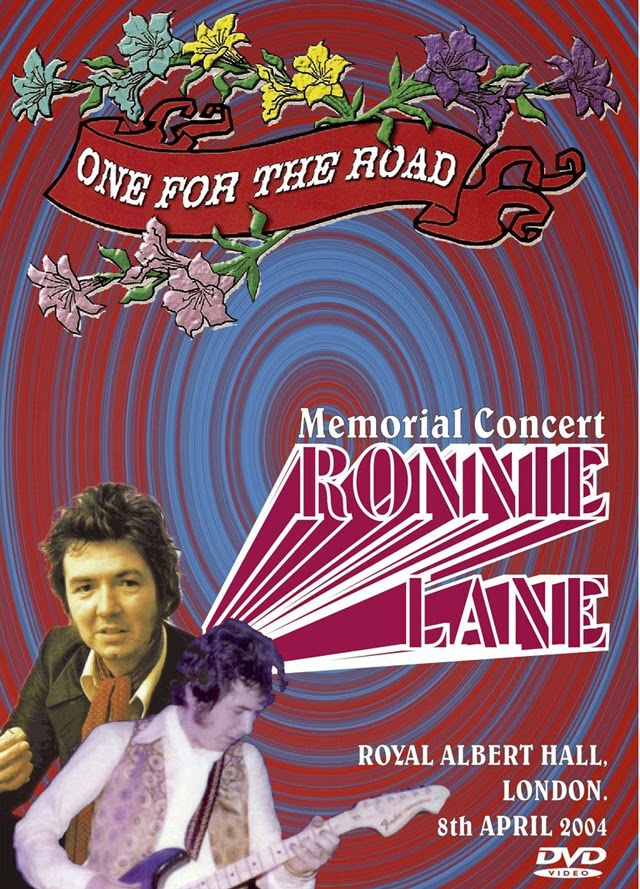 A concert at the Royal Albert Hall was held in memory of Ronnie Lane, founding member of the Small Faces and the Faces. Lane tragically died in 1997, aged only 51 of pneumonia, in the final stages of his multiple sclerosis.

Thanks to Angel Air Records, the Ronnie Lane Memorial Concert

MORE Video HERE
Posted by CDMartini at 8:01 AM