Got A Girl To Revive French Pop 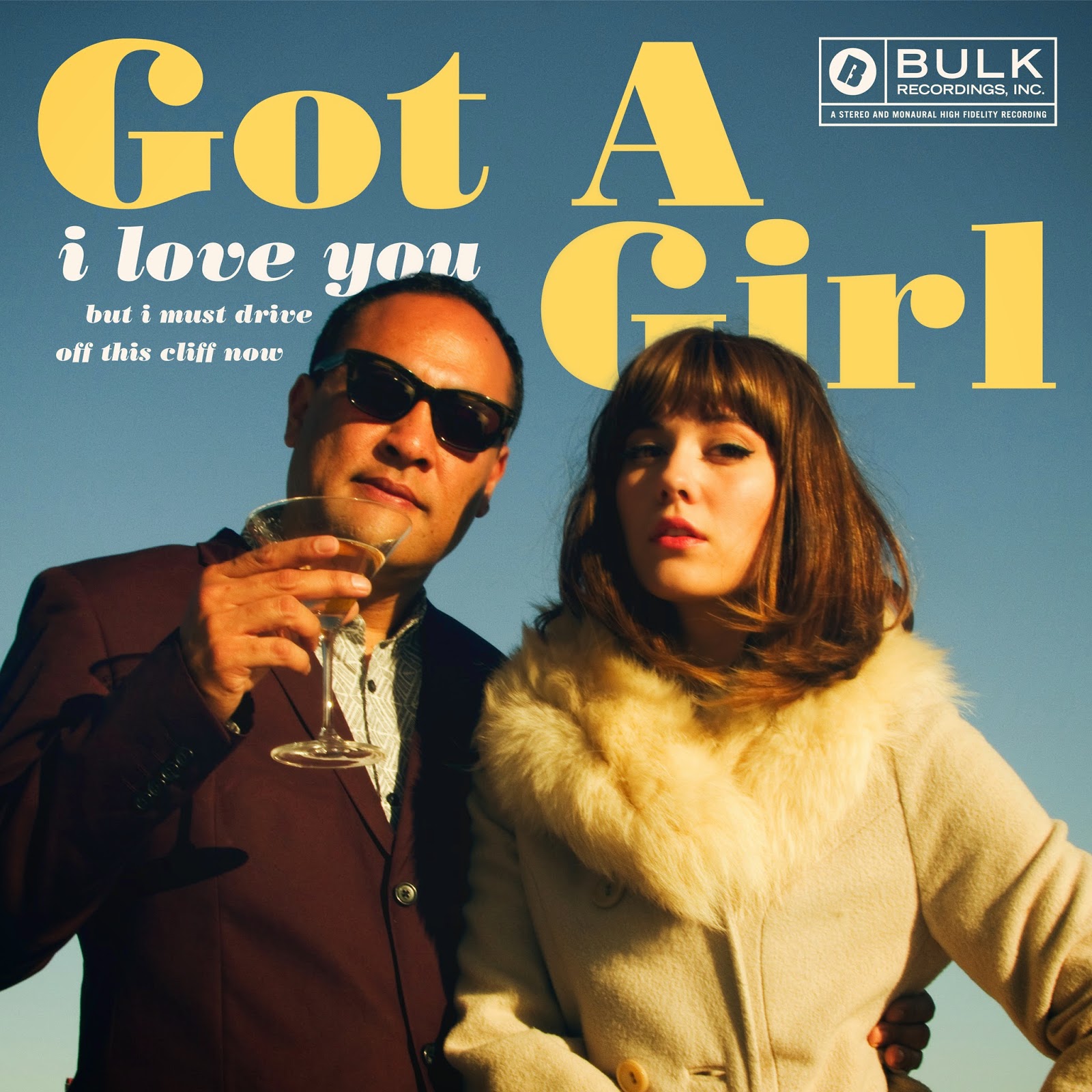 She was shooting Scott Pilgrim vs. the World opposite Michael Cera when one of the film's music consultants befriended her. He'd heard rumors she was also a talented singer, so he checked out a video of her belting out a tune in Quentin Tarantino's Death Proof.

That person happened to be Dan "The Automator" Nakamura, the hot-shot producer known to pop and hip-hop fans for his work with Gorillaz and Del the Funky Homosapien. The two struck up a friendship, and a musical partnership was born: Got a Girl.

The newly formed duo just released its first album, I Love You But I Must Drive Off This Cliff Now

, which draws on the members' shared love for 1960s French pop. The single 'Did We Live Too Fast' is above.

Nakamura and Winstead spoke with NPR's Eric Westervelt; listen to their conversation HERE

Email ThisBlogThis!Share to TwitterShare to FacebookShare to Pinterest
Labels: dan nakamura, death proof, del the funky homosapien, did we live too fast, gorillaz, got a girl, i love you but i must drive off this cliff now, mary elizabeth winstead, npr, quentin tarantino