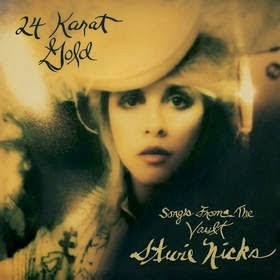 The September 30 release will include CD, double-vinyl and download. A deluxe photobook CD comes a week later with a deluxe CD with two bonus tracks and a 48-page photo book.

or even Fleetwood Mac’s Rumours