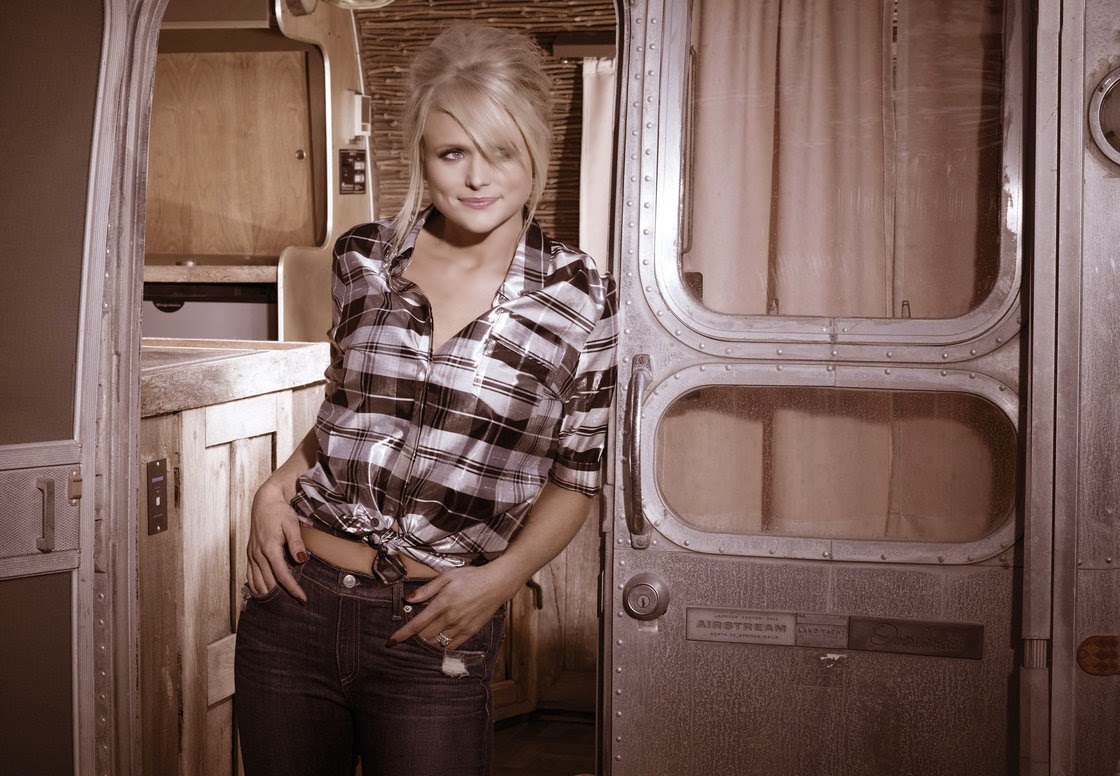 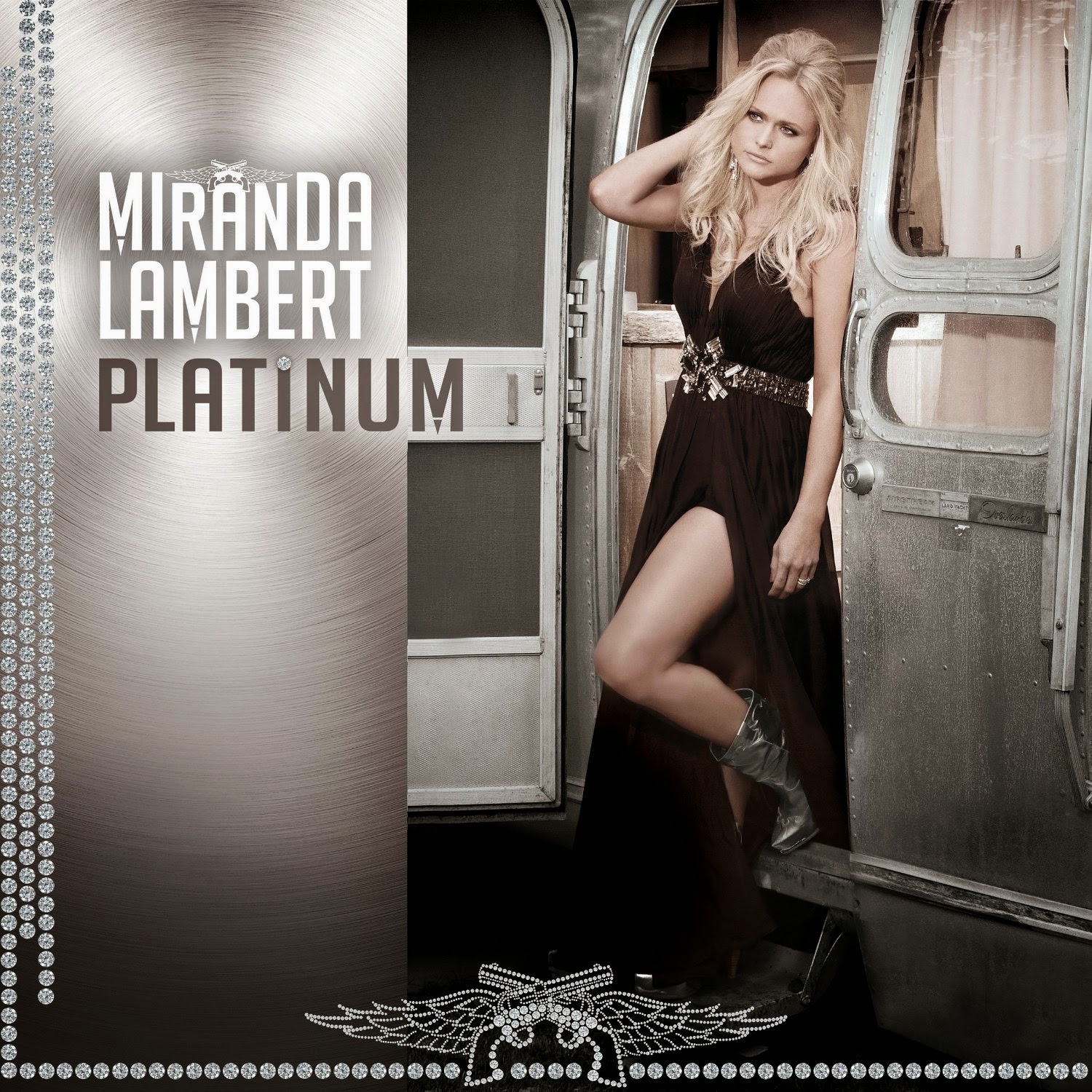 ," (released Tuesday June 3, 2014), and she says that she took the creative process for the set very seriously.

Leading the charge for the album are the first two singles, "Automatic" and "Somethin' Bad," her duet with Carrie Underwood; recently at No. 6 and No. 5 on the Hot Country Songs chart, respectively. Lambert feels that the album serves as an appropriate kick-start to her second decade in the business, as well as her thirties in general.

Lambert turns her defense mechanism into musical money on Platinum

with "Priscilla." The rockabilly-flavored romp was written expressly for Lambert by her frequent collaborator with Nicolle Galyon and Jimmy Robbins, inspired by a television documentary about Elvis and Priscilla Presley. MORE HERE & HERE