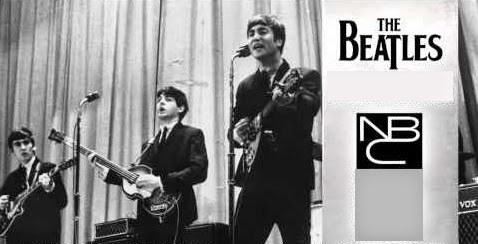 The story of the Fab Four is coming to the small screen, according to new reports.

A reported TV series on NBC that’s currently in the works; the series would tell the story of The Beatles from the group’s formation in the ’60s until their break up in 1970 in an eight-episode event-series.

The Beatles mini-series follows in NBC’s recent push into adding more event-series such as Rosemary’s Baby and The Sound Of Music Live! to the programming lineup. MORE HERE

Also...A set of candid photographs featuring George Harrison, John Lennon and Yoko Ono ahead of the Concert for Bangladesh have emerged for sale.
Posted by CDMartini at 8:33 AM