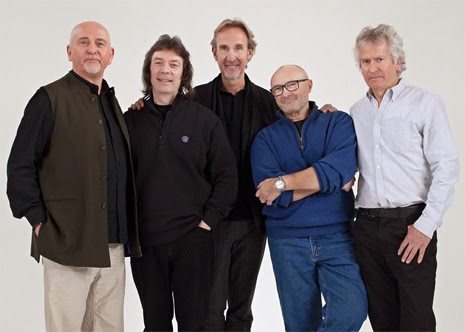 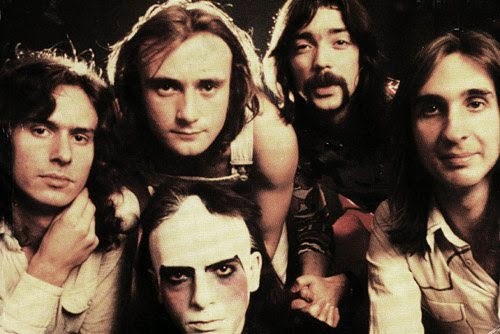 The U.K. public broadcaster said its plans, which also include a Genesis documentary that will reunite the band's original members (Tony Banks, Phil Collins, Peter Gabriel, Steve Hackett and Mike Rutherford) for the first time since 1975.

The band’s classic lineup made big waves in the 1970s with complex music and highly theatrical performances, with gifted weirdo visionary Peter Gabriel out in front of classic prog LPs like Nursery Cryme

and The Lamb Lies Down On Broadway

. When Gabriel left to embark on his highly worthy solo career, drummer Phil Collins took the microphone, and by the ‘80s the group was eventually whittled down to a trio, which became at once massively popular and incredibly divisive. MORE HERE, HERE & HERE