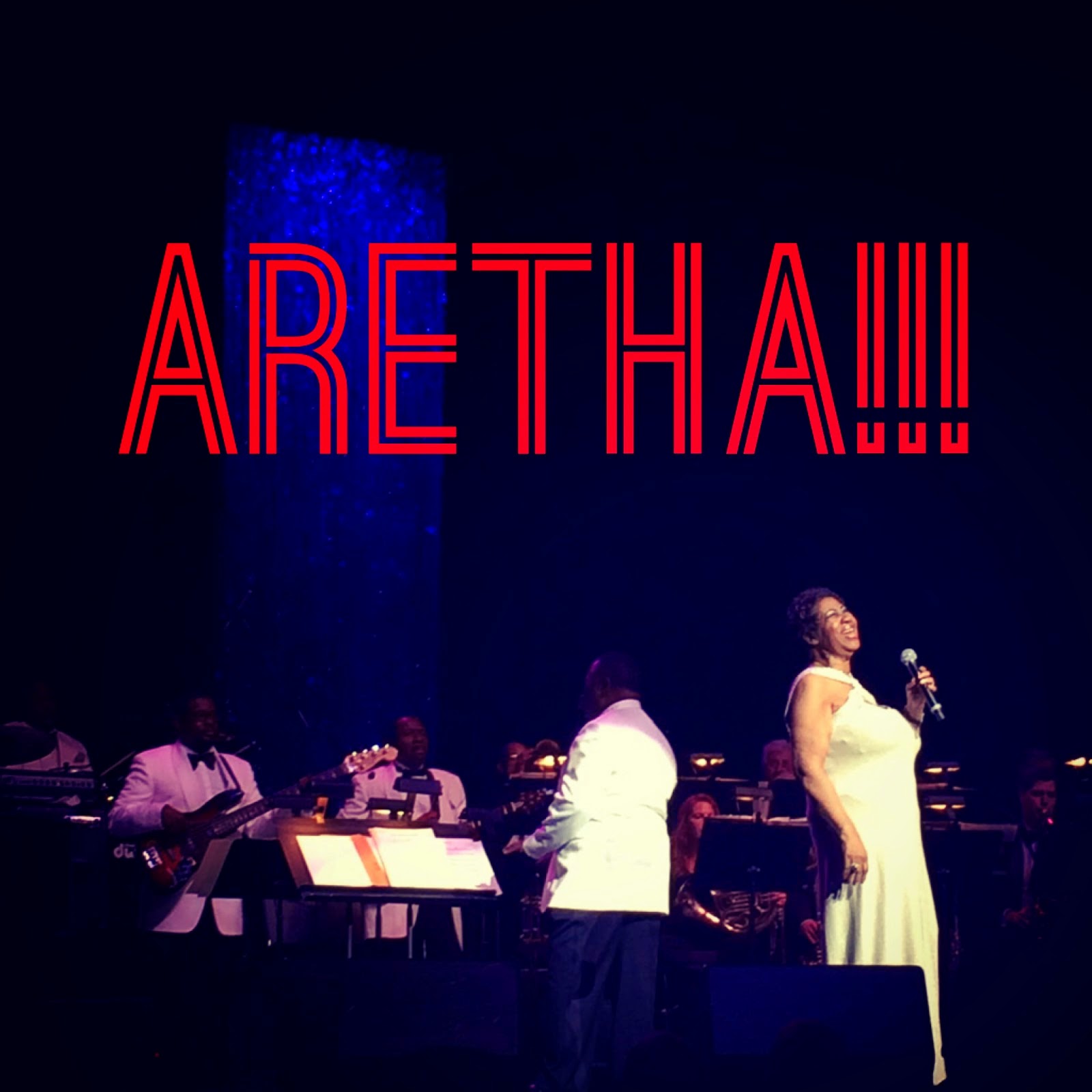 At 72, the Queen of Soul has been a royal mostly in repose, laying low over the past decade; canceled shows and reports of ill health haven't been encouraging. But with news of a major LP nearing completion, Aretha Franklin's two-night run at Radio City Music Hall in New York City — a make-up for dates postponed in January (2014) — felt like a comeback, albeit a low-key one.

Looking and sounding more sprightly than she has in recent years, Franklin displayed admirable vocal prowess in both her upper and lower registers, although she cannily let her back-up singers handle much of the heavy lifting. That didn’t stop her from adding extended gospel-style flourishes to many of her songs, her voice thrillingly gliding and swooping with jazzy dexterity. MORE HERE & HERE