Ultraviolence Number One In Britain 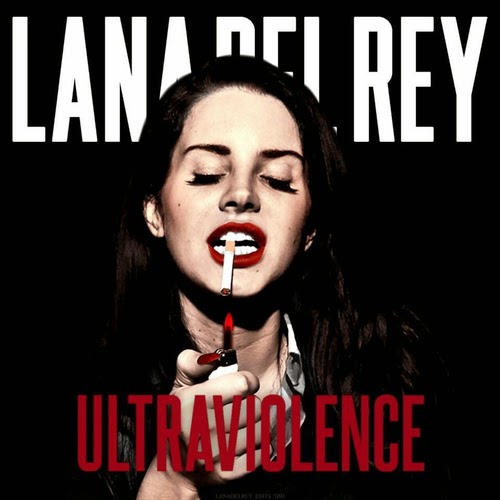 Congratulations to Lana Del Rey who has gone straight in at Number 1 on the UK Official Albums Chart with her third album, Ultraviolence

has outsold its closest competitor, The Hunting Party

by Linkin Park, by almost two copies to one.

Lana previously hit the UK top spot back in 2012 with her debut UK release, Born To Die

. It went on to become one of the Top 5 biggest selling albums of that year. MORE HERE