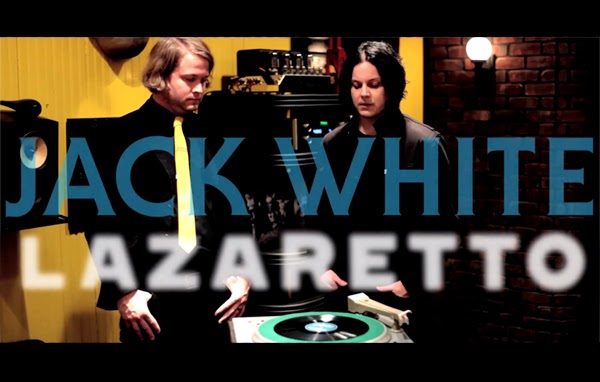 Jack White has set a US record for the biggest one-week vinyl sales since the industry started counting accurately. Fans snatched up 40,000 vinyl copies of White's new solo album, Lazaretto

, which was packed with special effects that only work on turntables.

Prior to Lazaretto's blockbuster week, Nielsen SoundScan's vinyl record had remained unbroken for almost as long as the organisation has been monitoring sales in 1991. The previous benchmark was Pearl Jam's LP Vitalogy

Unlike White's split song intros and hidden tracks, the grunge band's only trick was its sale date: Vitalogy

's vinyl edition dropped two weeks before it came out on CD or cassette.

doesn't have a cassette version. But its CD edition scarcely outsold the vinyl. MORE HERE