U2 Will Be Delayed 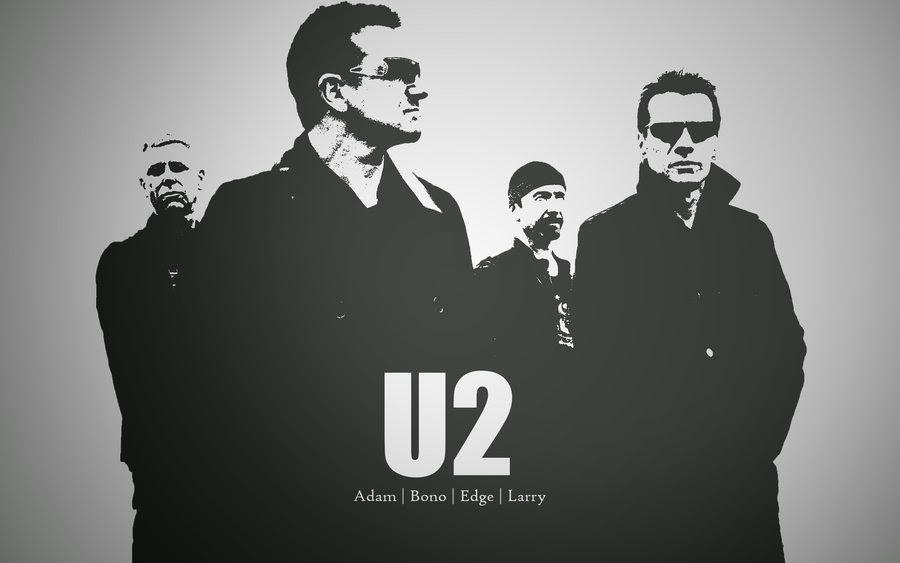 U2 are reportedly delaying the release of their next album until 2015 so they can schedule new recording sessions.

There were reports in 2013 that the album would come out last fall, but by November 2013, industry sources were saying a spring release was more likely.

According to the report, the group had scheduled a tour that would've kicked off in September 2014, but that the concert promoter is now rescheduling it for summer 2015. MORE HERE & HERE

Email ThisBlogThis!Share to TwitterShare to FacebookShare to Pinterest
Labels: u2