The Life Journey Of Leon Russell 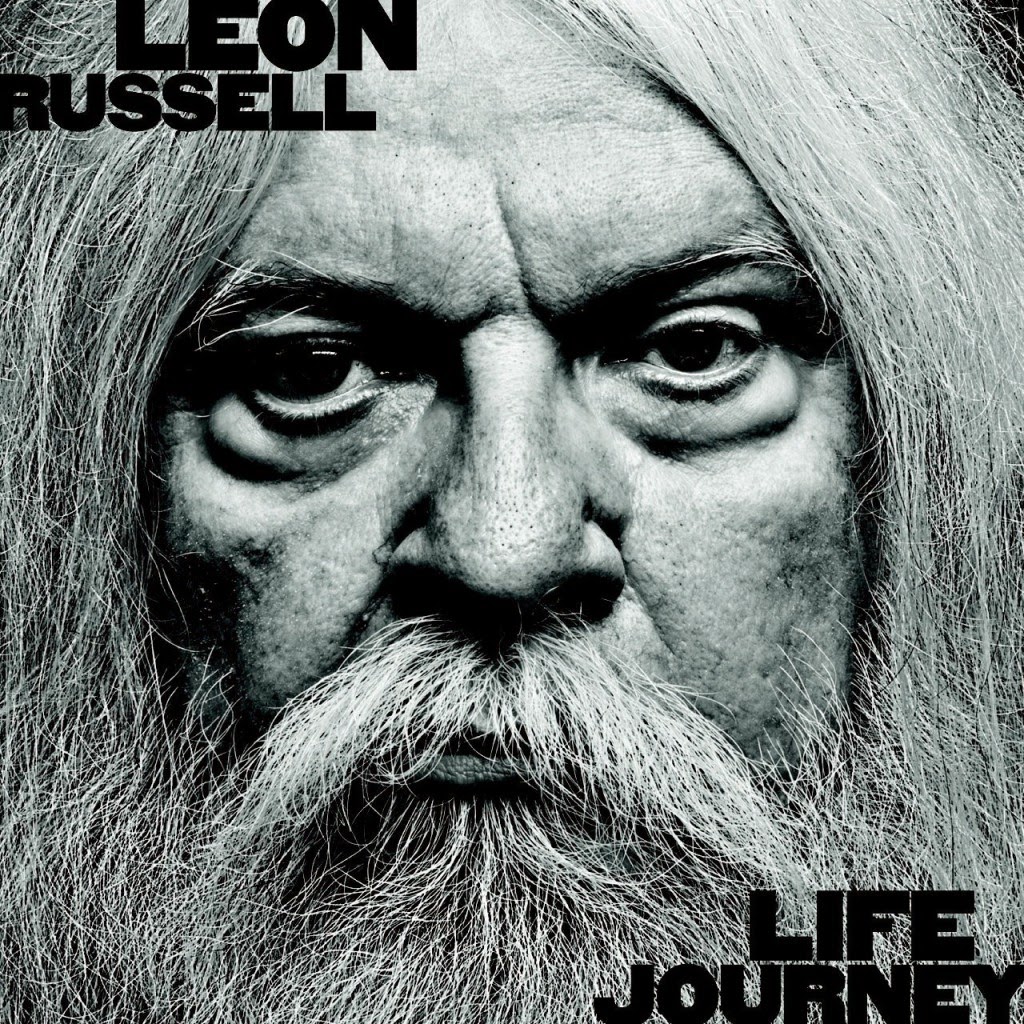 After a five-decade career as a master songwriter, performer and session player for acts including Bob Dylan, Frank Sinatra and the Beach Boys, Leon Russell had largely faded into obscurity before collaborating with Elton John on 2010's The Union

(out April 1, 2014), a new album featuring several standards, including material by Robert Johnson, Hoagy Carmichael and Billy Joel. "This is a record of my musical journey through this life," Russell writes in the liner notes. "It reflects pieces of things that I have done and things I never did." MORE HERE