The Classic Holy City By Joan as Police Woman 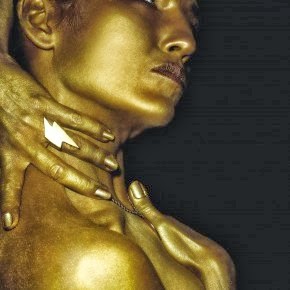 Singer-songwriter Joan Wasser (aka Joan as Police Woman) has a new album, The Classic

Ahead of the album's release, Joan as Police Woman is premiering the video for the song Holy City (above).

The video for the title track premiered in December (2013). Check it out HERE

The new album features guest appearances from Joseph Arthur and Reggie Watts. Wasser describes Watts as “an incredibly inspired musician as well as being a comedic genius.” source