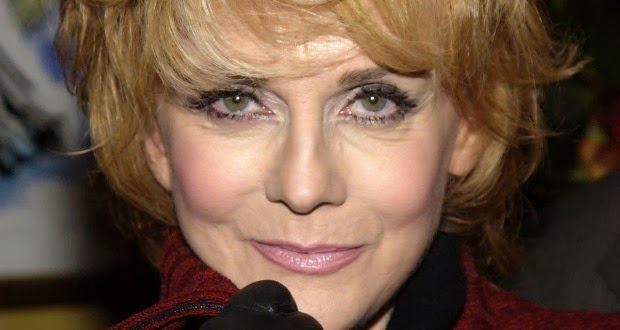 Ann-Margret, who snagged an Emmy in 2010 for a guest star stint she did on Law &Order: SVU, will guest star in a recurring role on the second season of Ray Donovan, Showtime has announced.

Ann-Margret, 72, will play the beautiful June Wilson, a big star back in her day who has a past with Ray's boss Ezra Goldman (Elliott Gould). MORE HERE
Posted by CDMartini at 8:13 AM