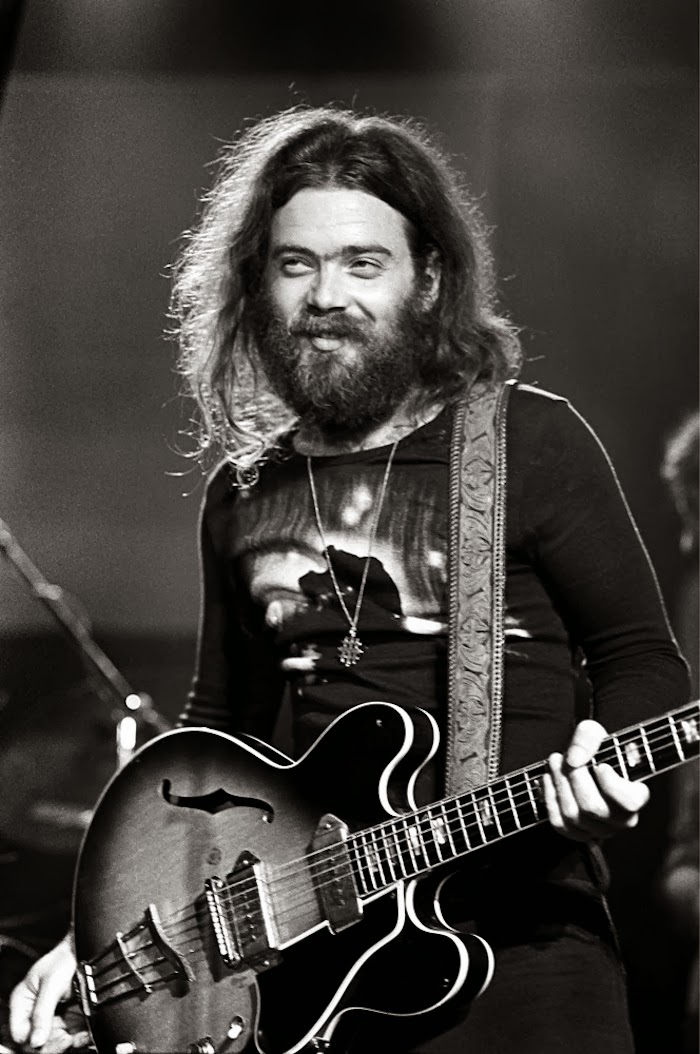 The Selvedge Yard has posted some extraordinary photos by Scott Newton...

Photographer Scott Newton has been an avid observer chronicling the evolution of music, politics, and his own personal life in Austin, Texas, since 1970– from The Armadillo in the early 70s through 35 years of Austin City Limits. If you love the Texas music scene of the 1970s & ’80s, well then friends, this is right up your alley. See MORE HERE

The photo above : “Roky Erickson, Austin Opry House, 1977. He’s been called the father of psychedelic rock, and punk rock. His first real band, The 13th Floor Elevators, changed the arc of music everywhere with their influential albums.

Newton's facebook  page is a rolling photo exhibit...Check it out HERE
Posted by CDMartini at 7:15 AM