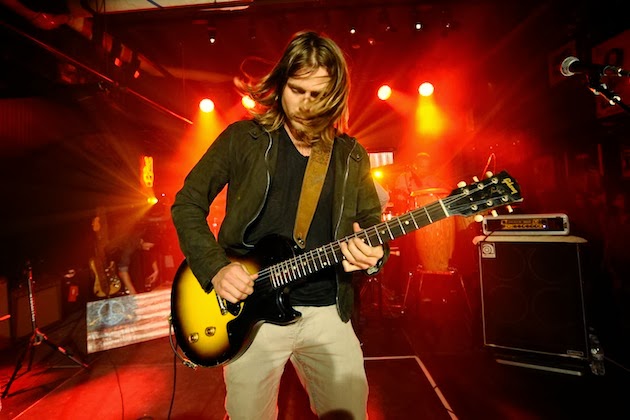 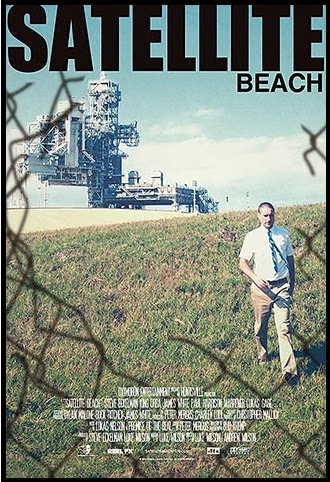 Lukas Nelson (above) and Luke Wilson have collaborated on a Short Film called "Satellite Beach" that just won the Santa Barbara Film Festival!!

Lukas Nelson and Promise of the Real did the music for the short film and won the prestigious Bruce Corwin Award at the 29th Annual Santa Barbara International Film Festival on February 9, 2014 for the score they wrote for the film, which was directed by Luke and Andrew Wilson. MORE HERE & HERE