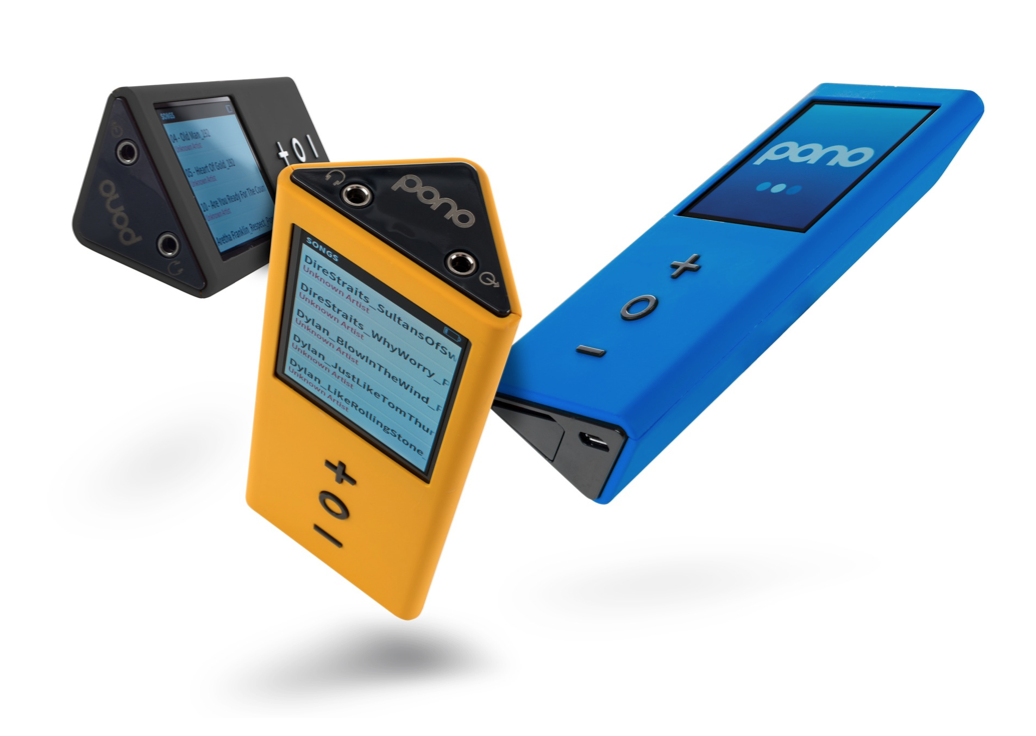 On Tuesday March 11, 2014, Neil Young is set to unveil his long-gestating high-quality digital music player Pono at SXSW. But before he introduces it to the public, details have been announced. The device, called PonoPlayer, will reportedly cost $399 and come with 128GB of memory. They'll start taking discounted pre-orders on March 15, 2014 via Kickstarter.

The PonoPlayer, developed in collaboration with Ayre Acoustics, can store "1,000 to 2,000 high-resolution digital-music albums". For those of you who speak audiophile, it's reportedly made with zero-feedback circuitry and a digital filter that stops "unnatural pre-ringing". Memory cards will be available for storing and playing additional collections of music.