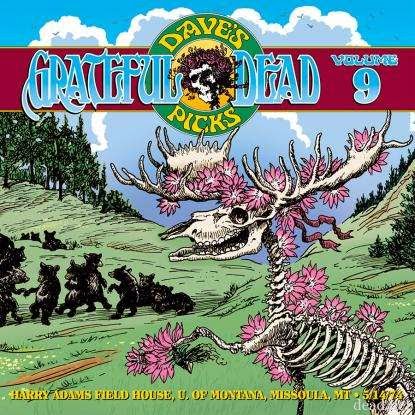 In 1974, the Dead toured with the gargantuan "Wall of Sound" system designed by LSD chemist Owsley Stanley; partly due to the expense, they'd quit touring by year's end.