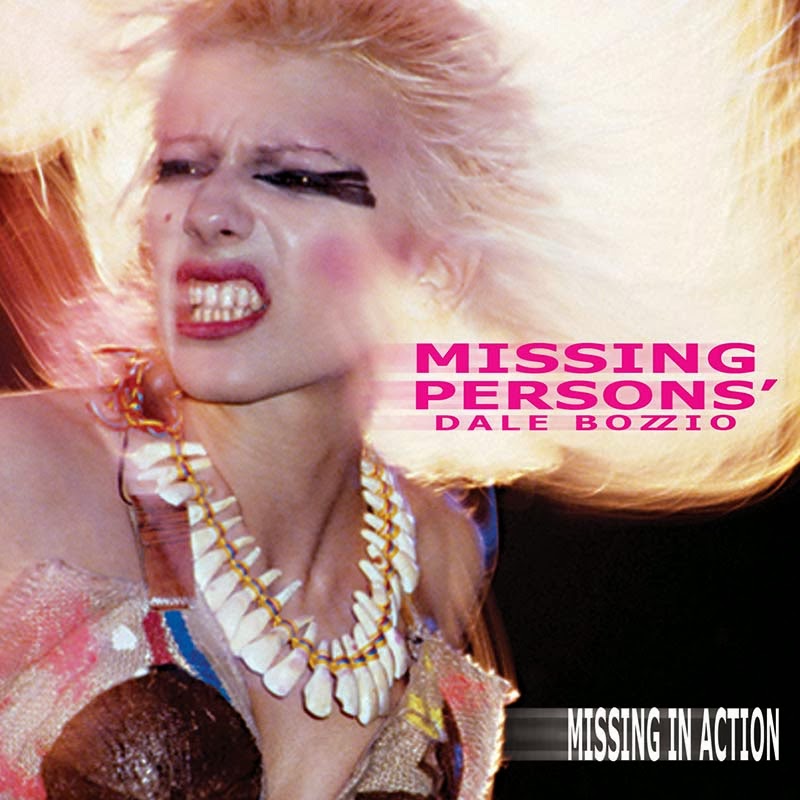 Dale Bozzio tore through the '80s as the audacious frontwoman of Missing Persons, best-known for pop-rock classics such as Words, Destination Unknown and Walking in L.A.

Dale, along with then-husband and drummer Terry Bozzio and guitarist Warren Cuccurullo, first came to the attention of the public at large as part of Frank Zappa's band, which speaks volumes about their skills.

Now, she's back with a brand-new solo album titled Missing In Action

, out March 4, 2014 on Cleopatra Records, which dips back into the "original Missing Persons era but in the current atmosphere" of electronic music, Bozzio says. MORE HERE & HERE

Video for the LP's single Hello, Hello is HERE