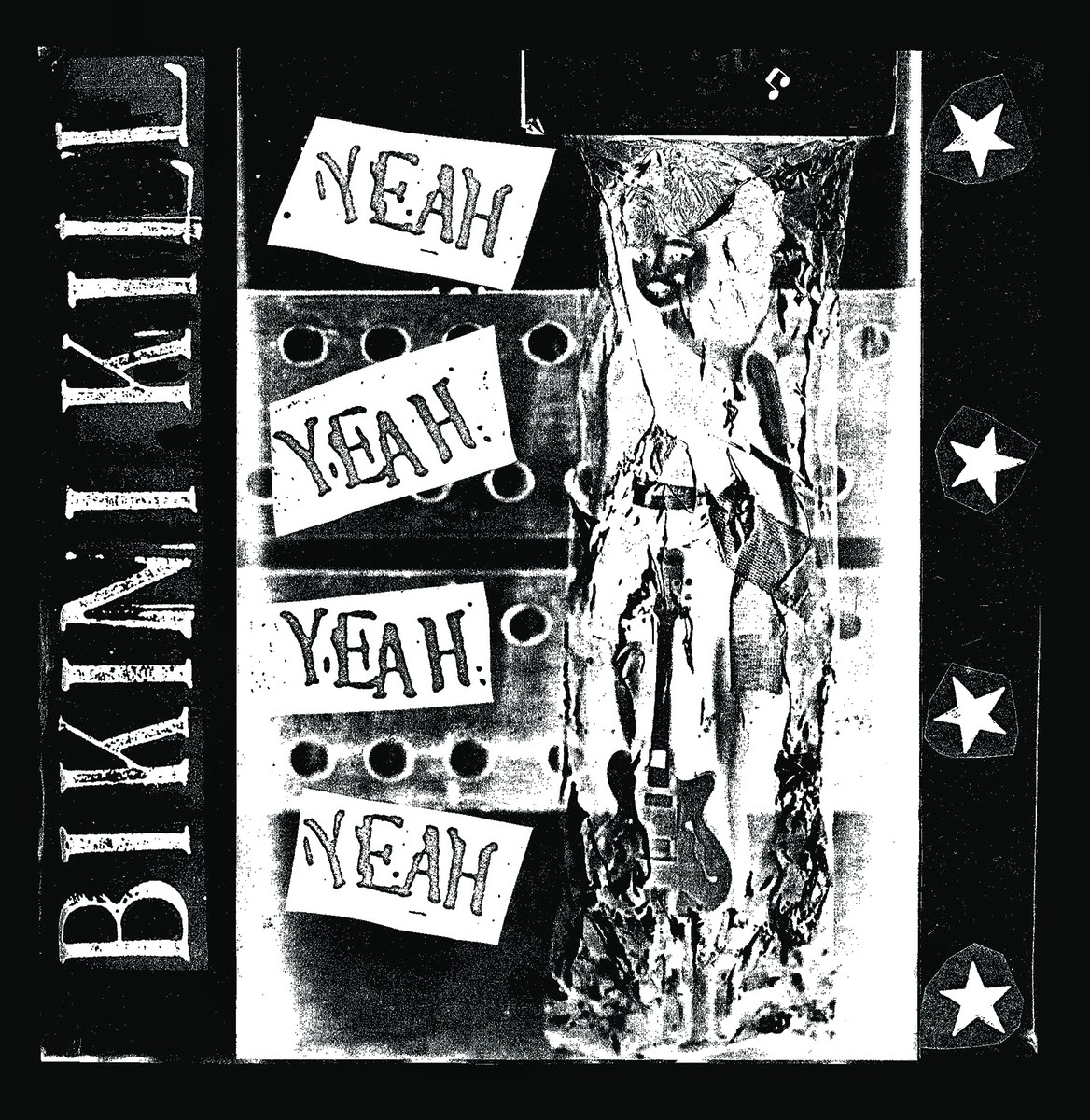 In November 2013, Kathleen Hanna and company reissued their self-titled EP; now, the band is putting out an expanded version of Yeah Yeah Yeah Yeah

, their 1993 split with Huggy Bear. The reissue, out April 15, 2014, includes seven live tracks, as well as new photos and liner notes from the band. MORE HERE
Posted by CDMartini at 11:05 AM