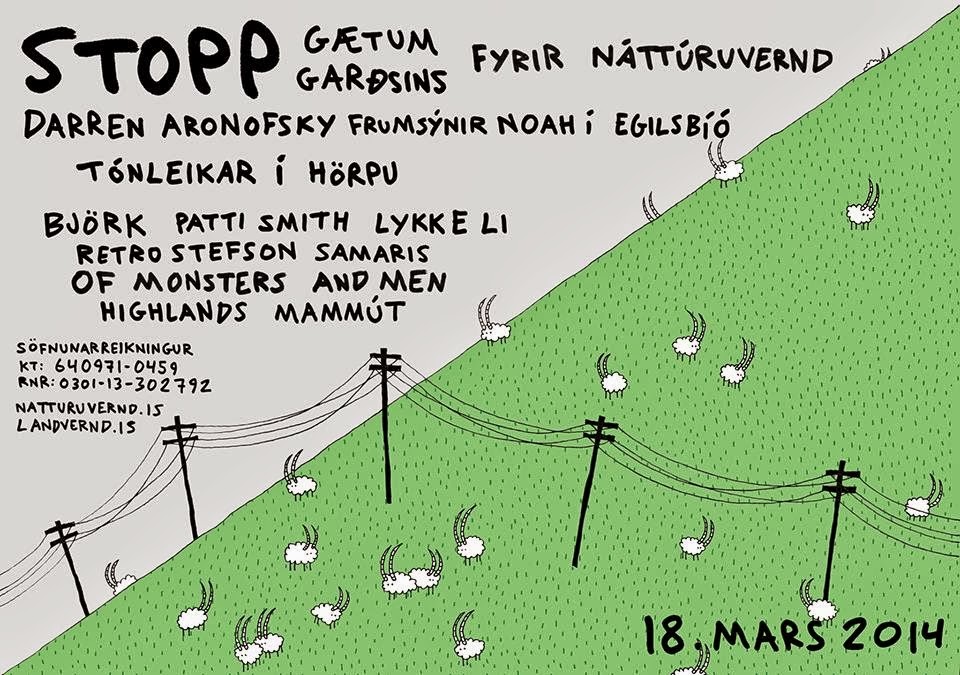 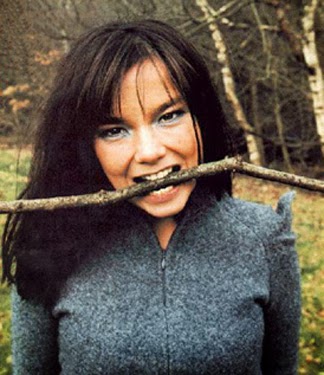 Björk, Patti Smith, Highlands, Of Monsters and Men, Samaris, Retro Stefson, Mammút and Lykke Li will perform at the Harpa concert hall in Reykjavík, Iceland on March 18, 2014 to raise funds for the conservation of Icelandic nature.

Collectively operating under the name Stopp!, the group aims to encourage the Icelandic authorities to protect certain areas Iceland's natural environment and impose controls on the harnessing of the island's geothermal energy, in light of new legislation