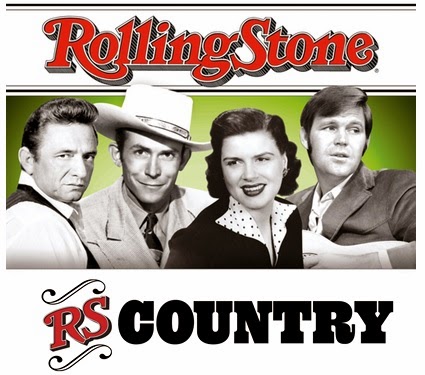 The new standalone site's aim is to cover the country music scene in the same way Rolling Stone does rock and pop music. To that end, the magazine is opening an office in Nashville with 10 to 15 editorial staffers. To coincide with the site's introduction, the magazine is planning a country-themed print issue, a first for Rolling Stone. MORE HERE
Posted by CDMartini at 7:10 AM